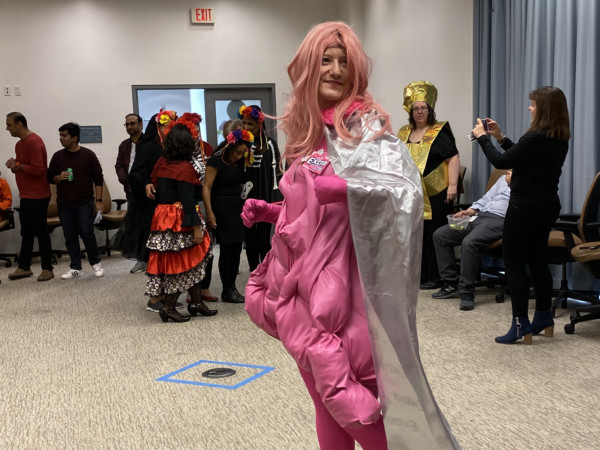 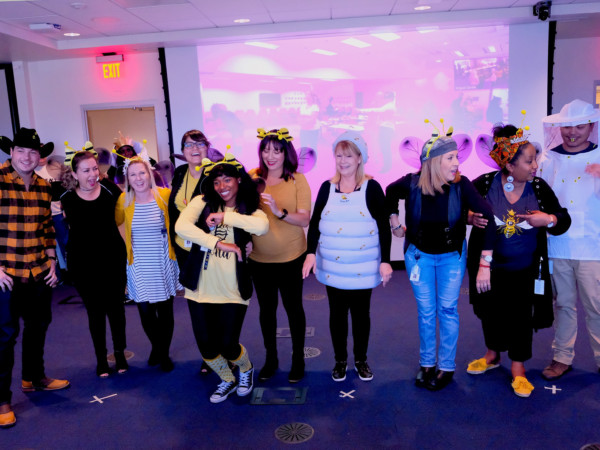 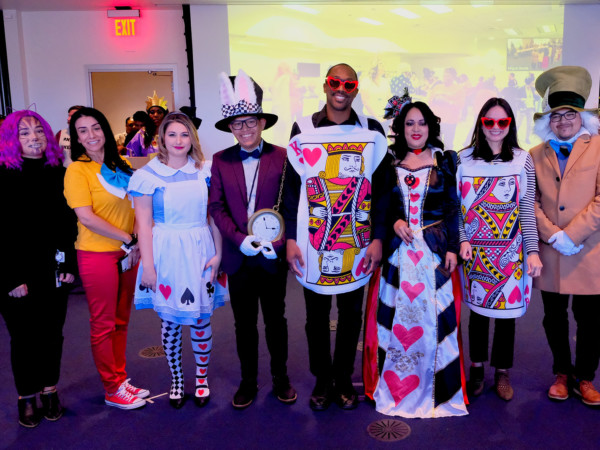 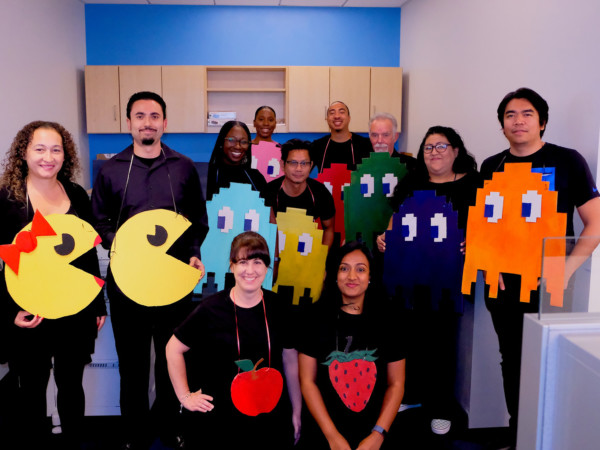 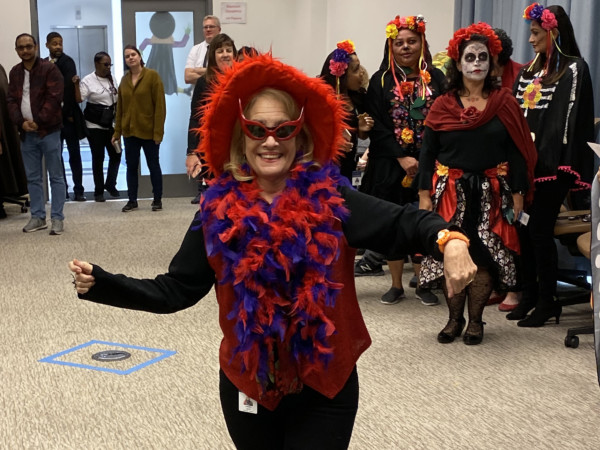 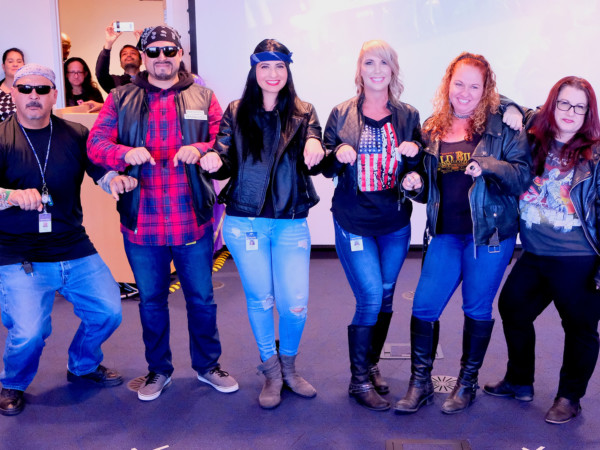 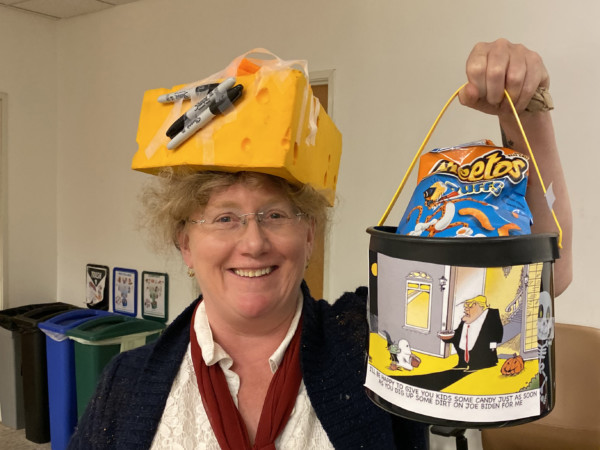 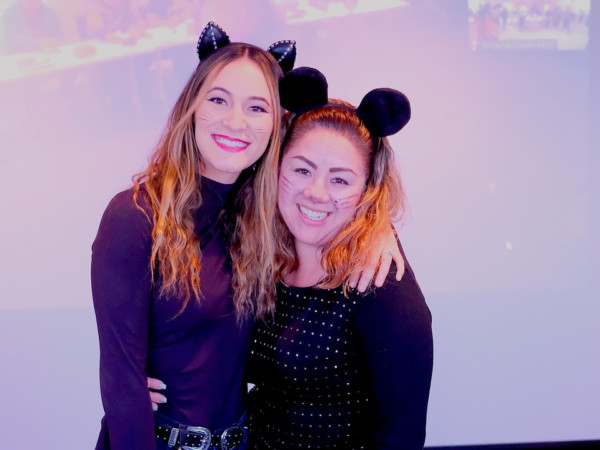 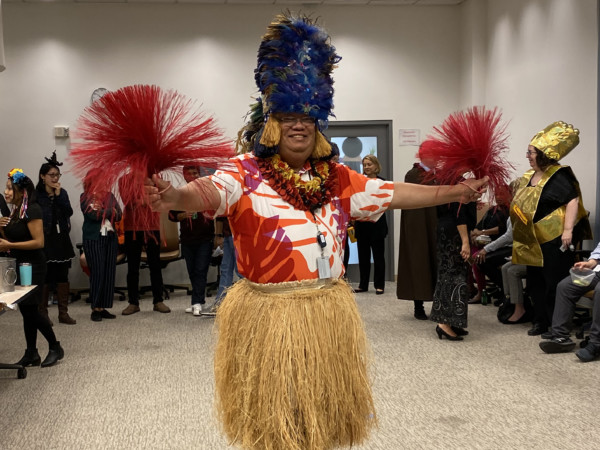 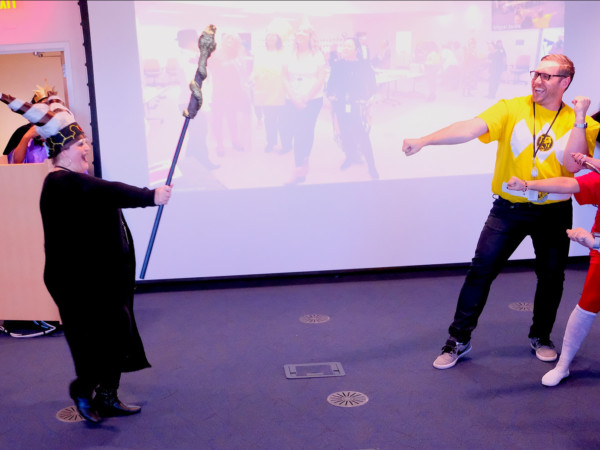 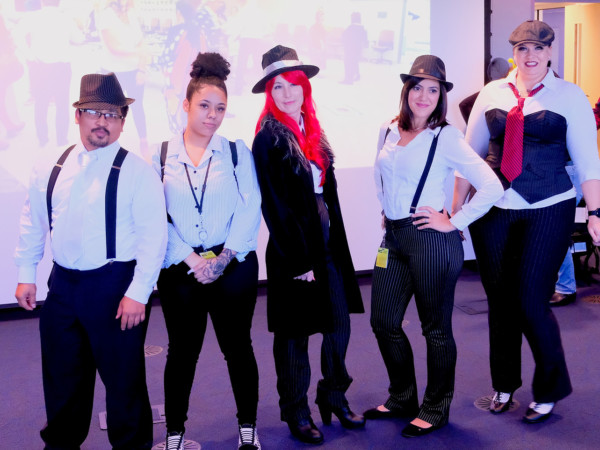 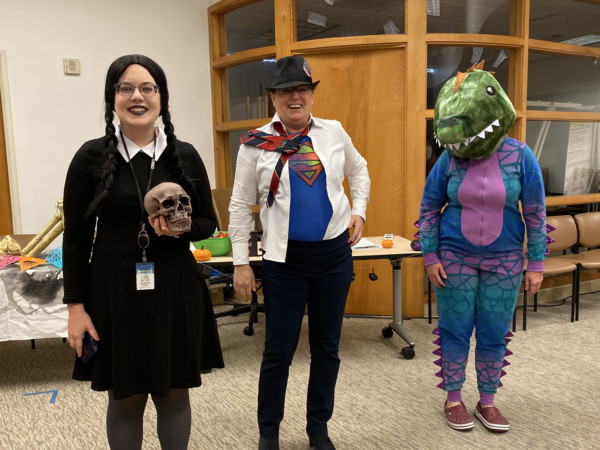 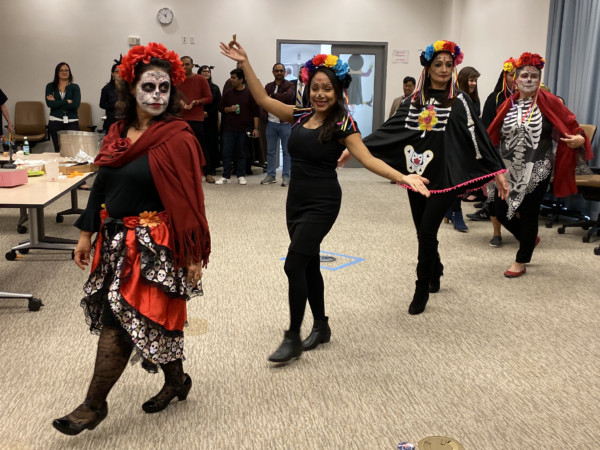 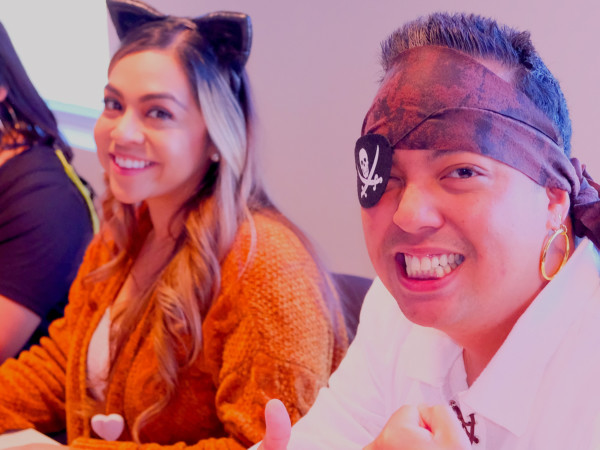 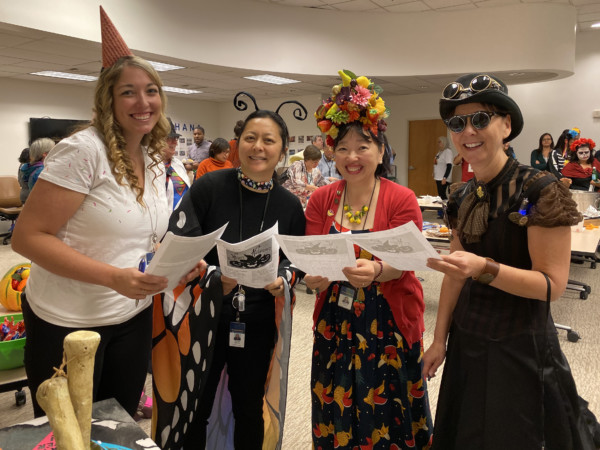 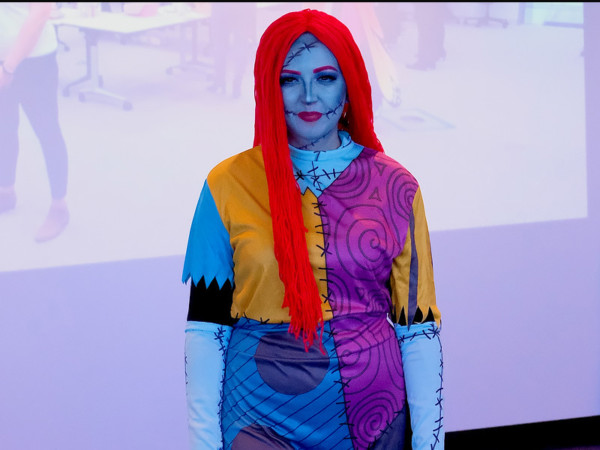 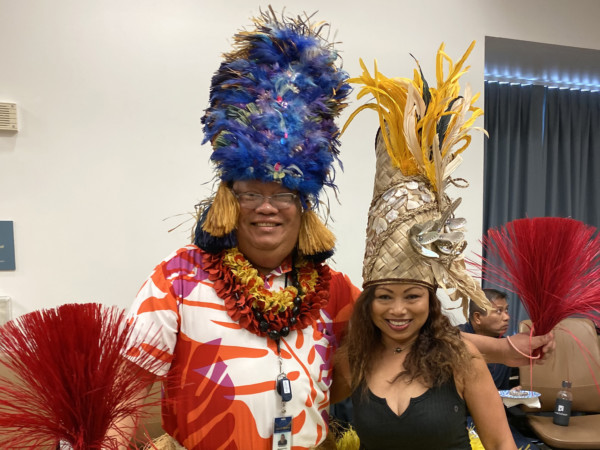 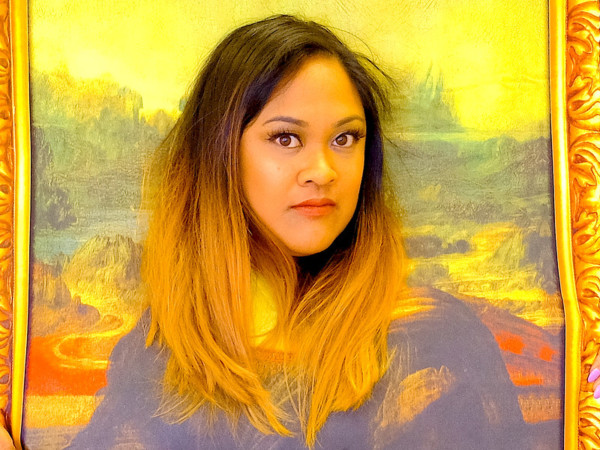 This Halloween, the OP Staff Assembly (OPSA) gathered UCOP staff in Oakland and at the UCPath Center for a fun-filled holiday celebration!

The festivities drew more than 200 staff in Riverside and nearly 100 in Oakland. OP leadership joined the fun — Rachael Nava, Cathy O’Sullivan, Thera Kalmijn and Mark Cianca came to the Oakland celebration, while Dan Russi and Gayelea Allison stopped by the party at the UCPath Center.

For the first time ever, the costume contest was an interactive experience between both locations — UCPath Center staff judged Oakland colleagues’ costumes remotely and vice versa.

“It was a lot of fun seeing what the other locations were up to,” says OPSA Chair Sylvia Bhatia. “Special thanks to all our wonderful judges, especially our guest judges, Rosemary Maione, Shirley Bittlingmeier and Thera Kalmijn.”

The competition was fierce this year, with many creative and elaborate costumes. Congratulations to the winners — and thanks to everyone who participated!

The OPSA supports UC’s mission by encouraging communication between staff and the administration and other members of the university community on matters of interest to staff employees. The annual Halloween party is one of many fun and educational staff events they sponsor throughout the year. Learn more about the OPSA.