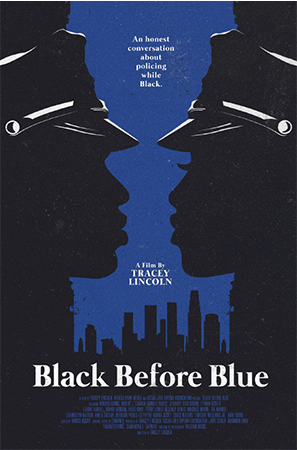 The Office of Ethics, Compliance and Audit Services (ECAS) has announced the next event in its Diversity Speaker Series: A film screening and panel discussion of “Black Before Blue,” taking place Monday, April 4, from 11:30 a.m. to 1 p.m.

This expository documentary short focuses on policing in the Los Angeles Police Department (LAPD), the third-largest local law enforcement agency in the country. The film consists of intimate conversations between twenty-one Black retired and active police officers as they discuss the racial and gender discrimination they experienced in their careers. The screening will be followed by a virtual panel with creators of the documentary as well as current and retired LAPD leaders.