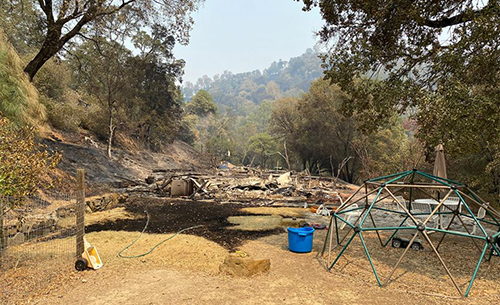 Wildfires are burning at an unprecedented rate in six reserves in the UC Natural Reserve System across northern and central California, and threaten a seventh. Blazes sparked by both lightning and arson have consumed nine buildings and one vehicle, as well as an untold number of acres of grassland, forest, chaparral and other natural habitats.

Read more from the UC Newsroom