Home » Community » The Cool Campus Challenge results are in!

The Cool Campus Challenge results are in! 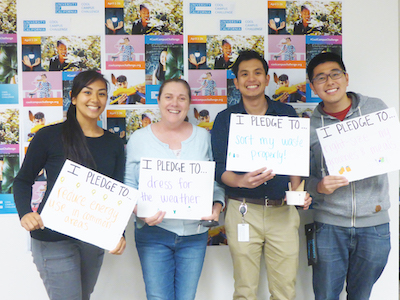 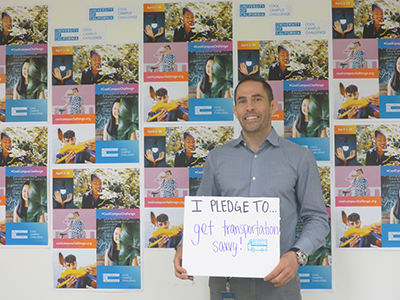 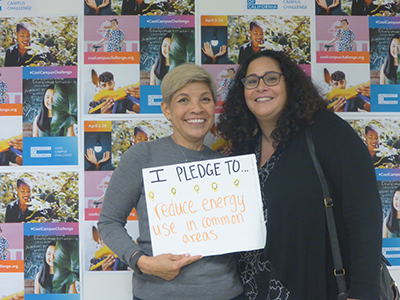 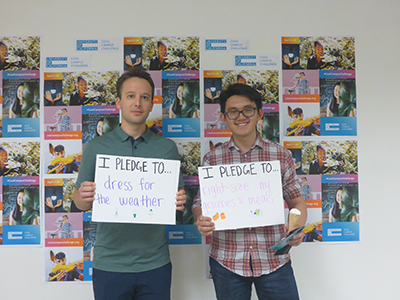 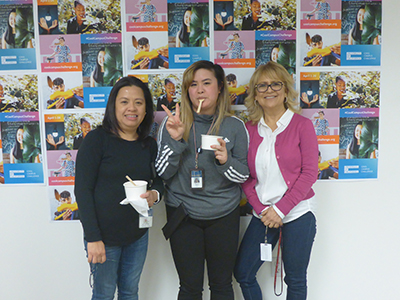 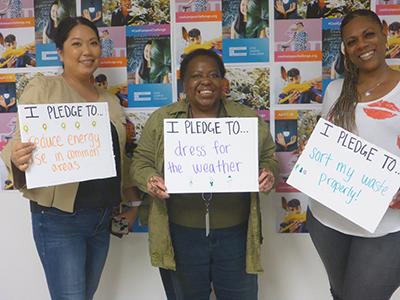 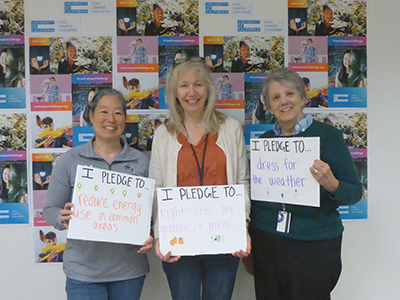 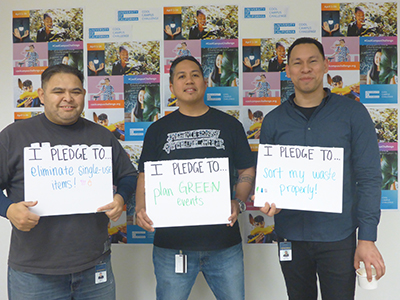 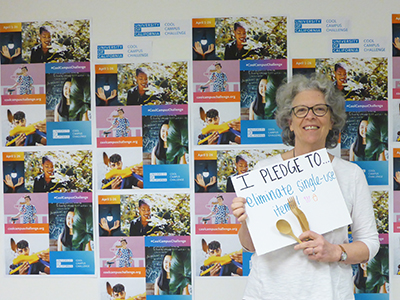 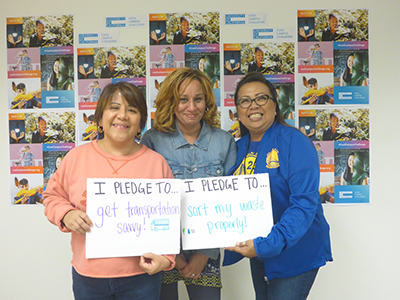 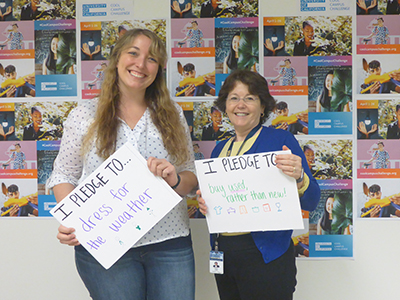 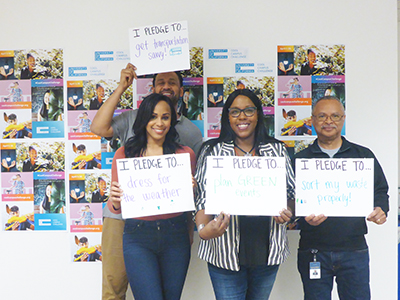 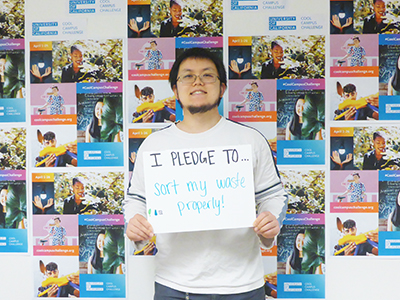 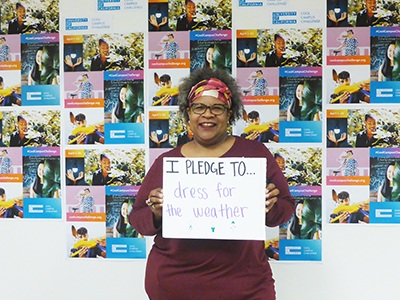 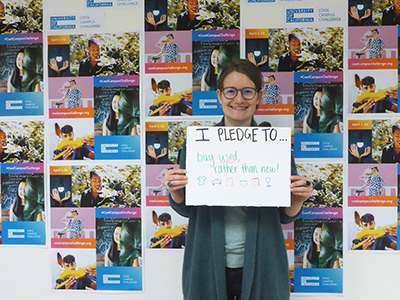 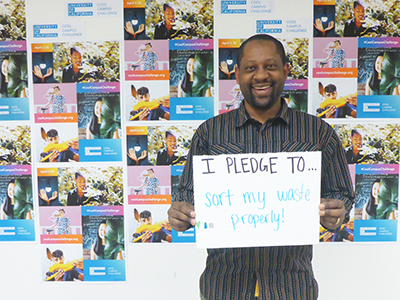 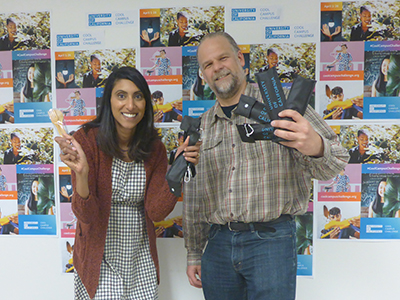 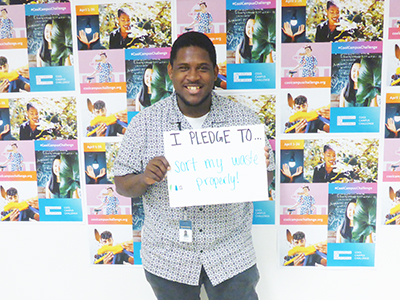 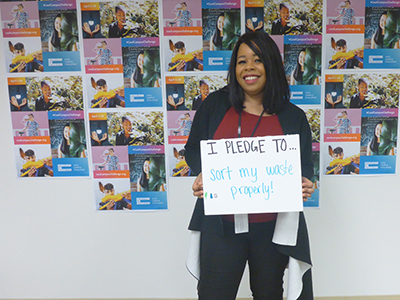 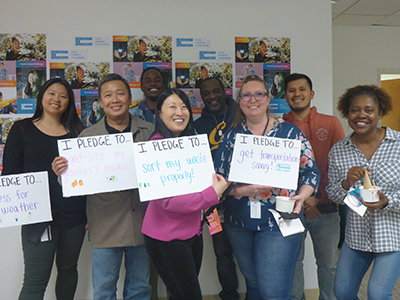 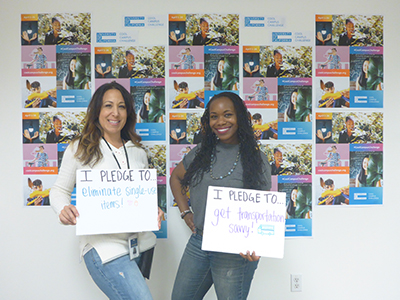 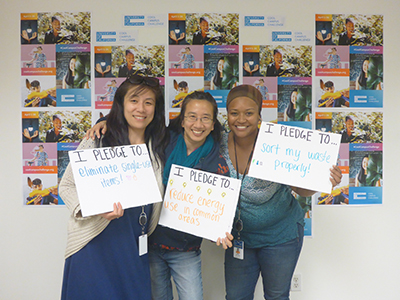 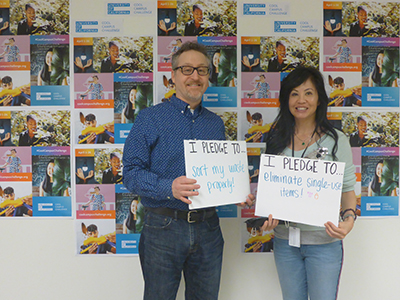 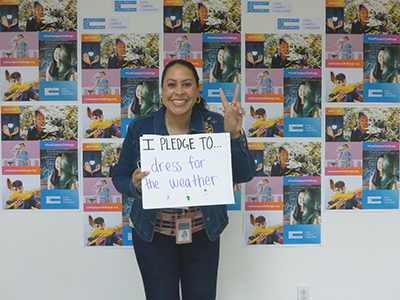 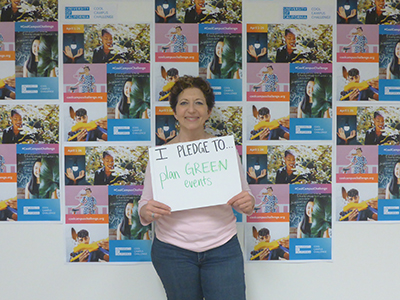 This April 1-26, UC held its second Cool Campus Challenge, which united students, faculty and staff from throughout the UC system — all 10 academic campuses; five health centers; Agriculture and Natural Resources (ANR) and UCOP.

The goal of the Cool Campus Challenge, which first took place in 2015, was to raise engagement and awareness of the University’s Carbon Neutrality Initiative, through which we’ve planned to become carbon neutral by 2025.

Although this year’s challenge lasted only four weeks, it attracted more than 22,000 participants, a 13 percent increase from last year. Participants completed more than 220,000 actions to reduce their carbon footprint at home and on campus, reducing 10,220 metric tons of heat-trapping greenhouse gases — the equivalent of taking 2,170 cars off the road for a year!

This year we welcomed 458 participants — 28 percent of UCOP employees. Together with colleagues at ANR who joined our team, we recorded nearly 6,000 actions to reduce our climate impact!

And, congratulations to the top point-earning individuals. Each will receive a solar phone charger:

Throughout the challenge, colleagues stepped up to recognize each other as Climate Heroes for their efforts in making sustainable choices. View the full list in this article.

Taking a look at UC’s academic campuses, the race was close to the end between UCLA and UC Berkeley, with both UC Berkeley Chancellor Carol Christ and UCLA Chancellor Gene Block issuing encouraging statements to urge on their team. Ultimately, UC Berkeley prevailed, earning official recognition as the “Coolest UC Campus.” UC Irvine, the 2015 winner, took third place. UC Berkeley had the highest student participation; UCLA had the most participants overall, as well as the most staff and faculty, and UC Merced boasted the largest participation rate— 18 percent.

There was also lots of fun to be had: Throughout the challenge, students motivated each other through pop culture and social media memes, including the Avengers and Game of Thrones. And, UC Davis created the challenge’s first campus-wide sustainability scavenger hunt.

Read more about this year’s Cool Campus Challenge from the UC Newsroom.

Although the Cool Campus Challenge is over, our Carbon Neutrality Initiative continues! Keep making an effort to reduce your climate impact at home and on campus, and encourage others to do the same.

To stay in the loop about sustainability news and updates, be sure to subscribe to the Sustainability at UC newsletter (scroll to the bottom of this page). You can also read past newsletters online.

• 21 Practice for Happiness at Work