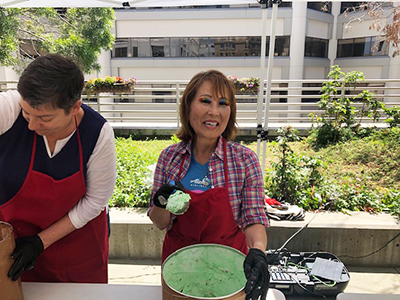 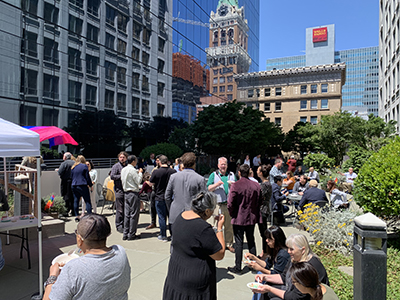 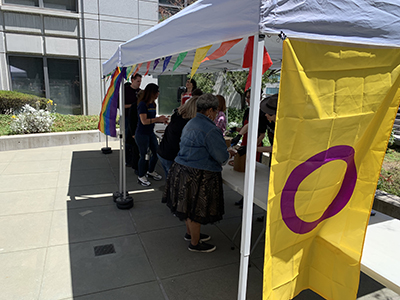 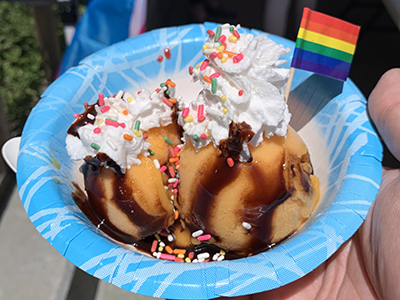 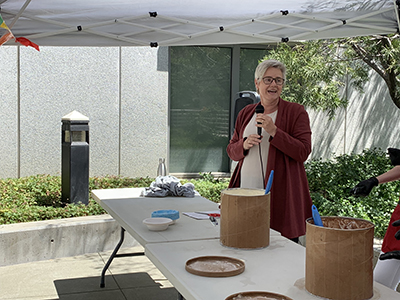 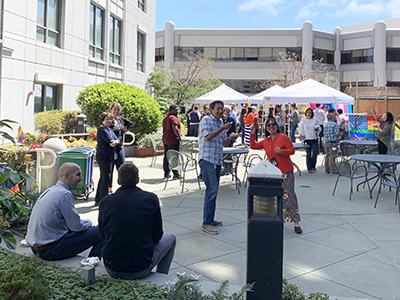 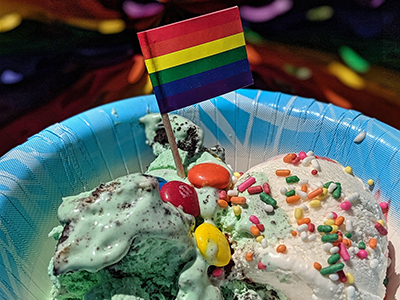 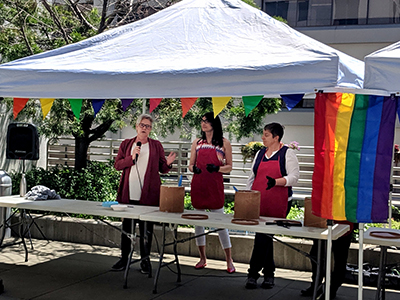 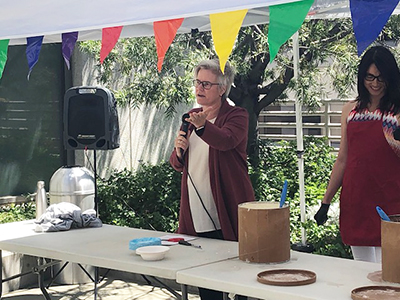 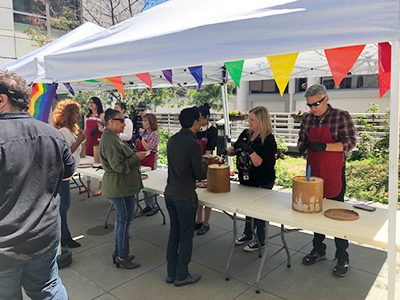 On June 14, members of UCOP Pride hosted their flagship event, the annual Pride Ice Cream Social. As a part of Pride month festivities, they also hosted a UCOP Night at the Oakland Museum of California, which is currently running a special exhibition, “Queer California: Untold Stories.”

These events highlight UCOP Pride’s mission of providing advocacy, education and community building for the lesbian, gay, bisexual, transgender, queer and intersex community within UCOP and beyond. Founded in 1999, this year marks the group’s 20th anniversary.

“We want to cultivate an environment and create a space where people are comfortable being out and embracing their gender identity and expression,” says Yvonne Li, who became involved with UCOP Pride after the 2016 ice cream social.

Creating a safe space with colleagues at UCOP

“We want to help colleagues learn more about UCOP Pride,” says Li. “Our work is not tied exclusively to sexuality — it also addresses gender, race, class and the intersection of other identities.”

In this spirit of collaboration, UCOP Pride has worked with several other staff affinity groups to host events. These have included:

In addition to these events, UCOP Pride hosts quarterly coffee chats and a Valentine’s Day Fundraiser. “We are not a large group,” Li says, “but we are committed.”

More visibility and representation at UC

Li explains that UC has taken many steps to give the LGBTQ+ community more representation across the university. For example, beginning in 2016, the applyUC undergraduate admissions application provided students with an opportunity to volunteer their sexual orientation and gender identity. In the same year, transgender and nonbinary student experiences were presented to the Board of Regents.

“So much has changed in terms of our visibility at UC. It’s pretty remarkable,” Li says.

UCOP Pride meets every fourth Wednesday in Oakland’s Franklin building at various locations. To learn about upcoming meetings and events, contact Yvonne.Li@ucop.edu to join the listserv.