If you’re working from or visit the Broadway building, you may have noticed that we have a new team of security personnel who oversee that part of our Oakland campus. These staff are here to help ensure all members of the UCOP community can enjoy a safe and secure workplace. When you come to the Broadway building, please take a moment to introduce yourself and welcome them to the UCOP team!

Sergeant Frank Ruiz and Lieutenant Wailun Shiu are our two sworn and uniformed law enforcement officers. They are both part of the UCSF Police Department. Although UCOP’s Oakland campus has not included uniformed officers in the past, their presence allows us to better serve the UCOP community by providing a clear visual sign that law enforcement is on active duty on our campus. Frank and Wailun are available to liaise with local police, when needed, as well as to assist any victims of crime and help with emergency response. 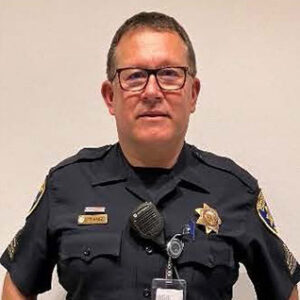 Sergeant Frank Ruiz is the eldest of 12 brothers and sisters. Originally from Chicago, he also spent time in Germany and Colombia as a child. Frank’s career began in the hospitality industry, in a family-financed restaurant called the Wild Onion. He then spent time working in hotels. He began his second career in law enforcement at the San Francisco State University Police Department. In 2016, he joined the UCSF Police Department, where he was promoted to sergeant in 2019. Frank enjoys working and spending time with the people and communities he serves. His focus at UCOP is to engage with staff and the larger community while ensuring their continued safety. 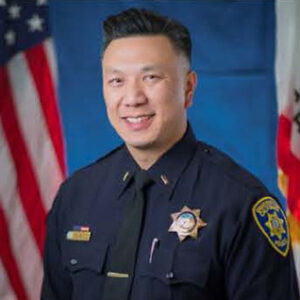 Lieutenant Wailun Shiu loves to be with his family at the happiest place on Earth — Disneyland! Wailun has enjoyed a 23-year career in law enforcement. He began with 15 years of service in a municipal police agency, then served as interim deputy chief of police for the San Francisco State University Police Department before coming to the UCSF Police Department in October 2021. His experience includes eight years of service in higher-ed policing, six years in management and two in executive management. He currently serves as commander for East Bay UCSF locations, as well as other remote sites. Wailun is excited to be a part of this new endeavor supporting a great team at UCOP.

Our uniformed security officers are the core of our public safety ambassador team. 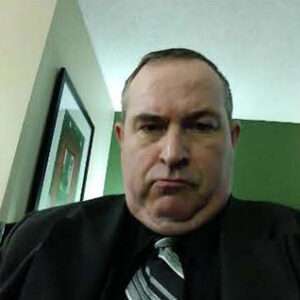 Carlos Jackson is married and has four children, three boys and a daughter. He loves to play rock and roll worship music and enjoys spending time outdoors — camping, fishing and hiking in the mountains. Carlos is currently pursuing a doctoral degree in pastoral counseling. He is thrilled to be part of the public safety ambassador team! 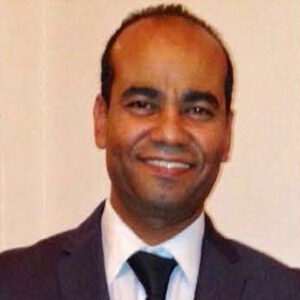 Mohamed Mahmoud has had an illustrious career as a U.S. National Soccer referee, for which he was honored as referee of the year in 2007. He is also an accomplished musician, specializing in Middle Eastern and African music. He is originally from Egypt, where he served in the Egyptian Navy and held specialty assignments in the Security Department. Mohamed enjoys fishing, spending time with his family and participating in many local and national music events. 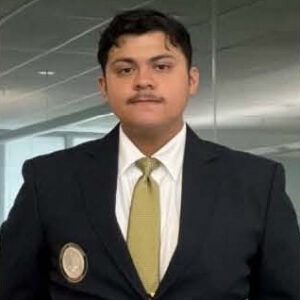 Ricky Martinez was born and raised in Orange County, California. A health and fitness aficionado, he has enjoyed boxing for the past six years. In his spare time, Ricky likes to socialize, study industrial history, listen to music and collect jazz records. He has been with the UCSF team for three months; in the future, he plans to pursue a law enforcement career. 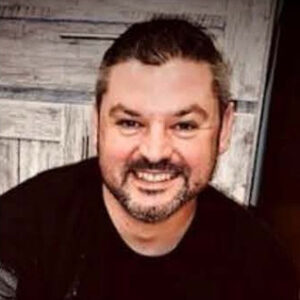 Jan Nelson (pronounced “Yan”) is three-quarters English and one-quarter Irish. He was born in Chester, a small Roman town in Cheshire County, England, and moved to California in 2001. Jan loves animals and has a dog named Hades who is an 85-pound Pacific Bulldog — a 50/50 mix of British Bulldog and Olde English Bulldog, with 100% slobber and stinkiness! Jan is a motorcycle enthusiast and has been riding since he was 2 years old. He also enjoys playing rugby and cooking. Jan has future aspirations of entering law enforcement. He looks forward to meeting his new UCOP colleagues. 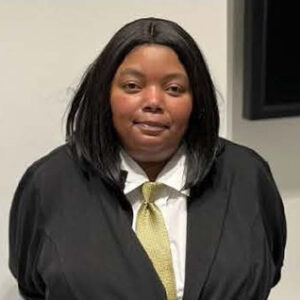 Danae Richardson calls Sacramento home. She grew up in the Central Valley, in the Ceres/Modesto area. Since childhood, Danae has aspired to be a chef, specifically a pastry chef. She studied culinary arts and worked in corporate dining for seven years. Like many Californians, the pandemic caused Danae to pursue a new career path. Her strengths and interests in hospitality have dovetailed seamlessly into her new path in security and safety. Danae enjoys engaging in sports, especially swimming and basketball, and she is an enthusiastic Raiders and Lakers fan. Her favorite times are spent baking and fishing with her father. Danae is excited to be working at UCOP and looks forward to serving our patrons and staff. She is thrilled to be part of the UCOP team.